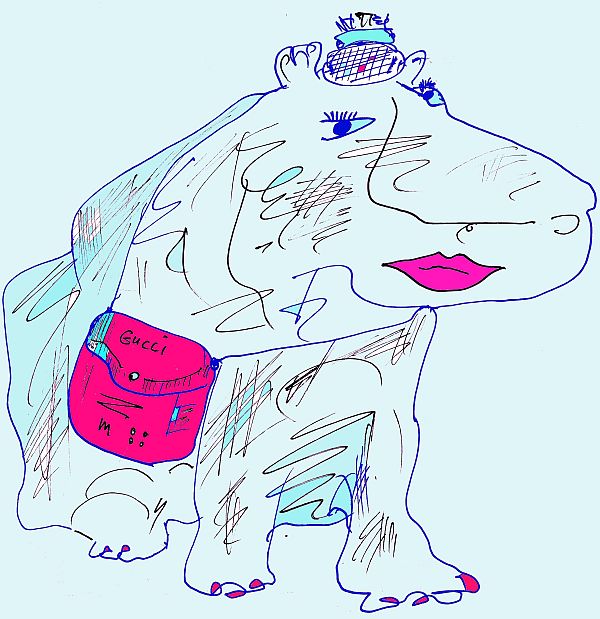 Is it proper to say hippopotamuses
Or hippopotami do you suppose?
We think it is easier
And to the ear pleasier
To say more than one hippo is hippos

The same thing applies to rhinoceri
Should this be pronounced rhinoceroses?
So many syllables
Make this struggle uphillable
We say rhinos and just cut our losses

This chap takes his camelopard to a posh restaurant
It lies down and upsets the posh staff
Excuse me, my good sir
You can’t leave that lying there
That’s not a lion you fool that’s a giraffe

12 Responses to Animal Vegetable or Minstrel?