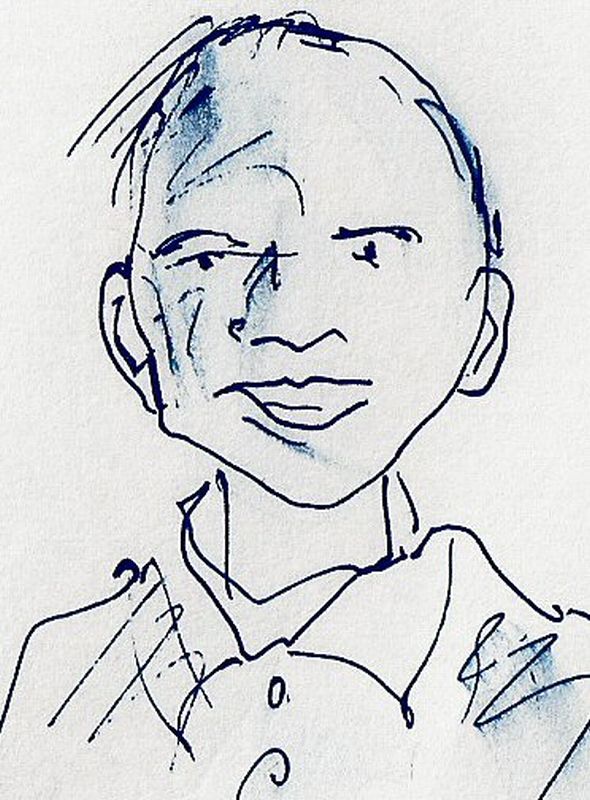 On this day in 1924 Eric Liddell, nicknamed the ‘Flying Scotsman’, refused to run in the heat of the 100 metres at the Paris Olympics because it fell on a Sunday.

Liddell, who was favourite for the gold medal, had strong religious convictions which did not allow him to compete on the Sabbath.

He famously ran the 400 metres instead – almost the same thing! – and won, setting a new world record. He also won a Bronze medal in the 200 metres. This story was depicted in the 1981 Oscar-winning film Chariots of Fire.

Liddell also played rugby for Scotland, being capped in 7 out of 8 international matches in 1922 and 1923.

Eric Liddell was born in China, the son of Scottish missionary parents, and returned there to do missionary work from 1925 until his death in a Japanese internment camp in 1943.

Papers released by the Chinese authorities in 2008 show that Liddell refused to leave the camp as part of a prisoner exchange deal,  instead giving his place to a pregnant woman.

According to the public voting for the first inductees for the Scottish Sports Hall of Fame in 2002, Eric Liddell was Scotland’s most popular athlete of all time.

Like Loading...
This entry was posted in Scottish Stuff, funny and serious and tagged china, eric, liddell, olympics, Paris, rugby. Bookmark the permalink.

5 Responses to Eric Liddell, an appreciation