In Amiens with a Tammy on

Posted on October 19, 2012 by AnElephantCant

AnElephant sees in a Galerie
Une affiche, that’s a poster to you
He thinks what do you know
The perfect cadeau
For the lady that he plans to woo 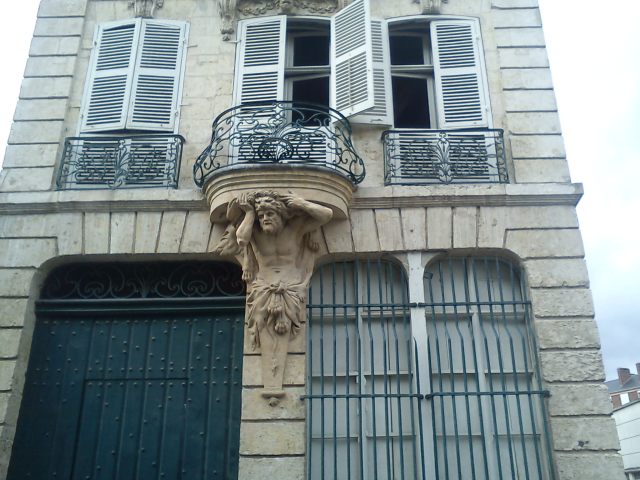 Amiens is a beautiful city with a population of around 135,000.

It is the capital of the Department of Somme, in the Picardy region, and is best known for its 13th century Gothic church, one of the 3 ‘classical’ French cathedrals, and the largest in France.
(It even gets a mention en passant in the best-selling novel The Da Vinci Code).

The main part of the town centre runs from the cathedral southwards, and is the usual inspiring mixture of architectural styles, including neo-Gothic and Second Empire (Victorian) with its mansard roofs among a plethora of half-timbering, wrought iron work and wooden slatted shutters.

To the north of the cathedral and along the banks of the Somme and its canals lies Saint Leu, a recently renovated area of wood and brick houses also hosting restaurants and bars.

Sitting in early evening sunshine outside a waterside café with a pre-prandial pastis watching the ducks is still one of life’s great pleasures.

The parks and gardens to the North and East of Saint Leu are an absolute joy.

Bordered on the south and west by the Somme, containing marshlands drained by a network of canals, the Parc de Beauville also has two etangs, or large ponds, providing a sanctuary for a host of waterfowl and other birds.

The small islands created from the reclaimed marshlands are cultivated into gardens or hortillonnages, utilising a process known as paillage, which we believe to be a kind of mulching. The canals themselves abound with water-lilies and reeds. 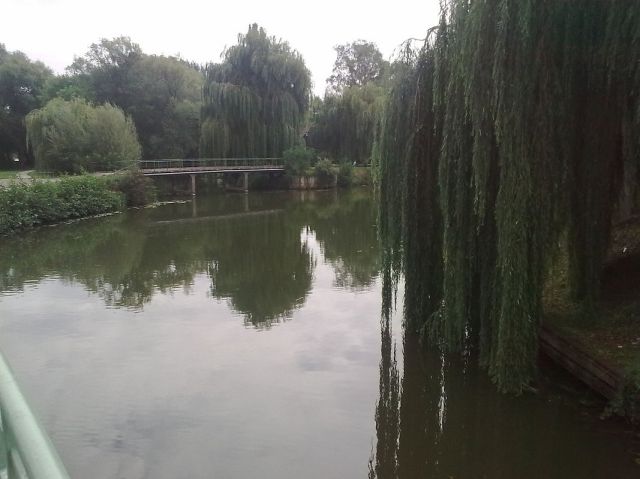 Among the more famous inhabitants of Amiens was Jules Verne, who married a local girl, served on the council and died in the town in 1905, aged 77.

A pioneer of science fiction and the author of such classics as Around the World in 80 Days, Journey to the Centre of the Earth and 20,000 Leagues under the Sea, he is reckoned to be the second most translated author of all time after Agatha Christie.

So all in all, en tout cas, Amiens is a vibrant and bustling town, partly due to the large number of students at the University of Picardy.
The town is slightly off the main European motorway routes to Paris so, although the cathedral does attract some tourists,  they are easily absorbed into the daily life of the city.

Oh, and there is the totally bizarre Tour Perret (Perret Tower), built around 60 years ago, and standing 30 storeys and over 110 meteres high.
It claimed to be France’s first gratte-ciel or skyscraper. 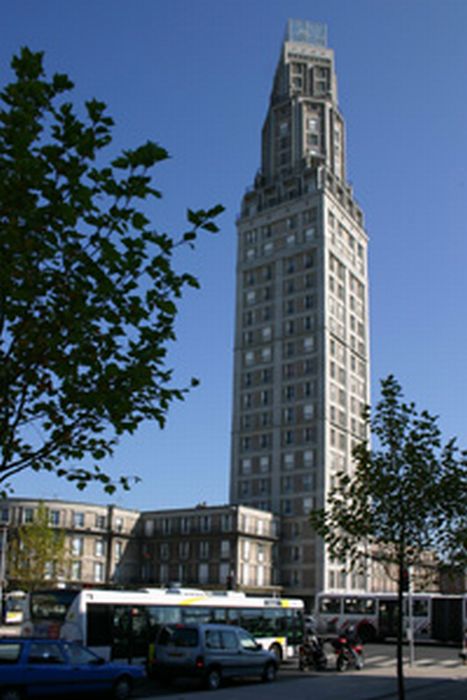 Picture Copyright of P. Lando. Reproduced with thanks.

10 Responses to In Amiens with a Tammy on