Posted on November 4, 2012 by AnElephantCant 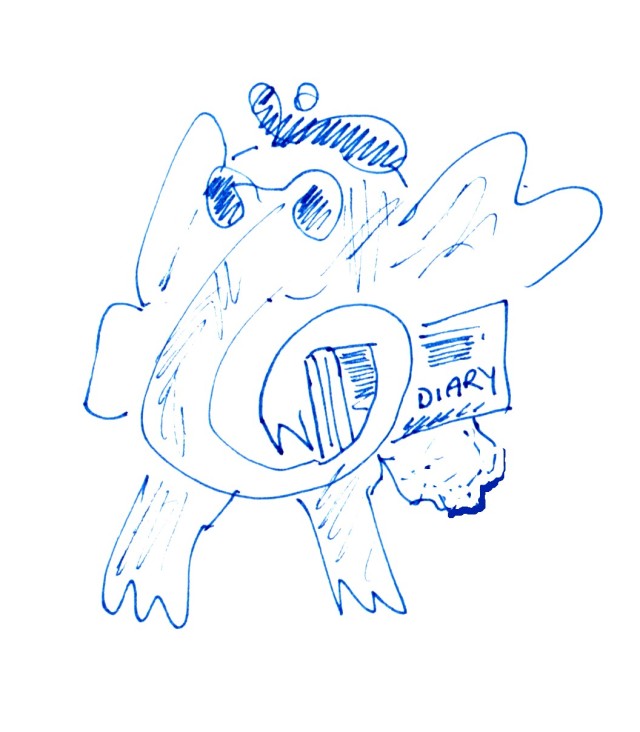 AnElephant just loves a lazy Sunday
He writes rhymes he hopes may turn out funny
Although it is a lonely rerun day
He has dreams that – perhaps – one day?
Then he tries to decide how he will spend Monday