Posted on December 4, 2012 by AnElephantCant 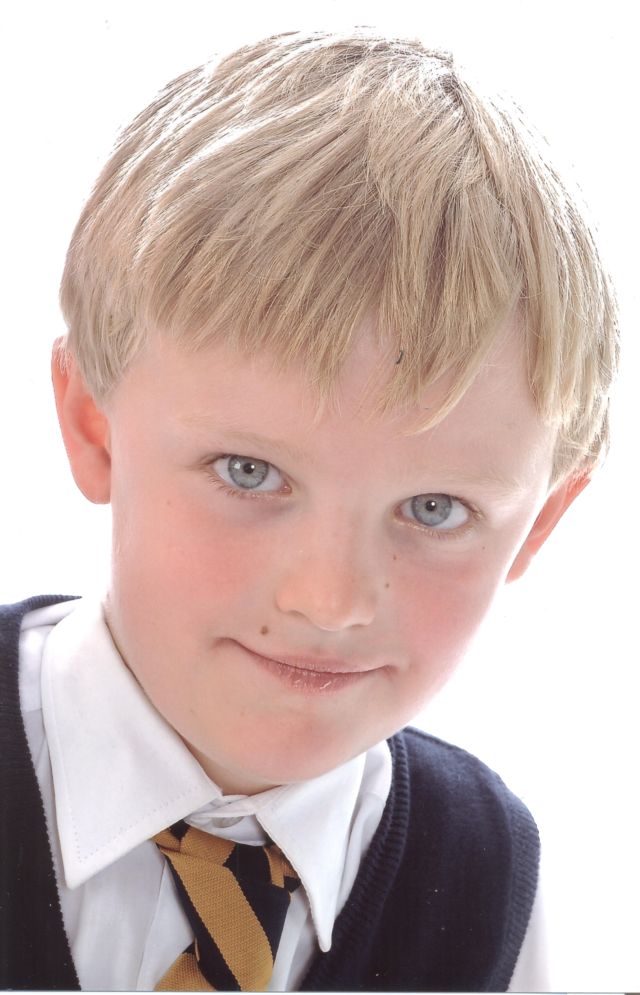