AnElephant and Willie Nelson and The Doors*

Posted on February 1, 2013 by AnElephantCant 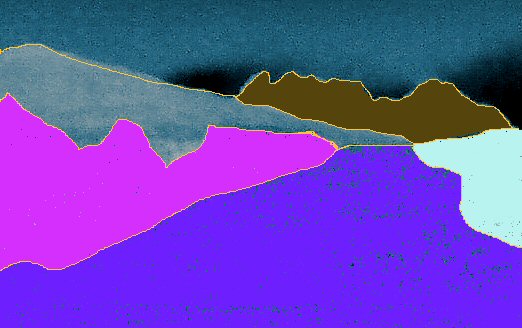 *On the Road Again 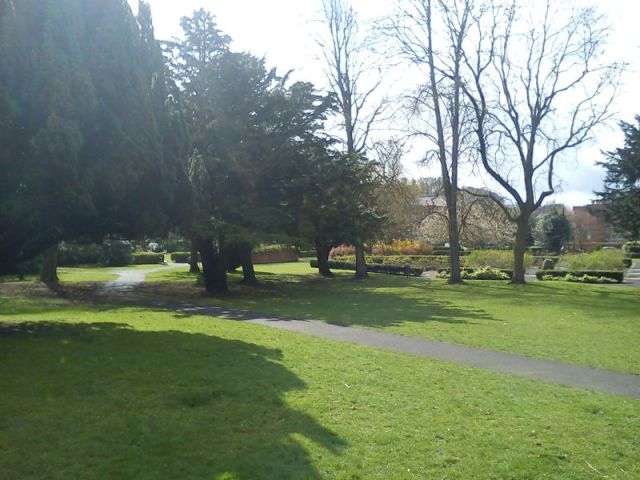 Like Loading...
This entry was posted in Daft Rhymes, humour and tagged avenue, boulevard, on the road again, rome, route 66, the doors, willie nelson, yellow brick road. Bookmark the permalink.

15 Responses to AnElephant and Willie Nelson and The Doors*