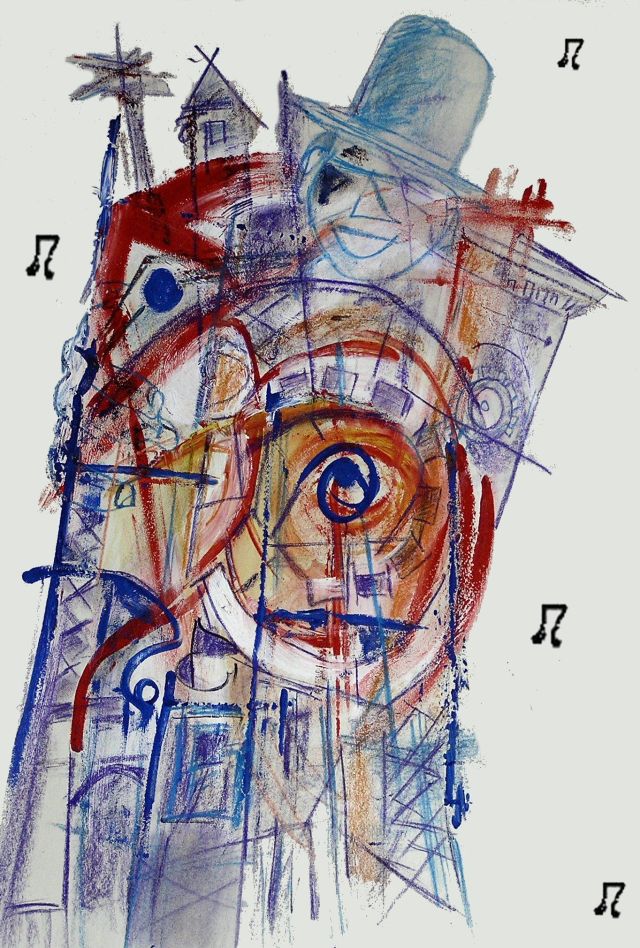 *In many parts of the world, including Scotland and some US states, the pronoun ‘I’ is pronounced ‘Ah’.
Think about the title again!