A Fat Cat in a Hat Sat on a Mat

Posted on September 5, 2013 by AnElephantCant 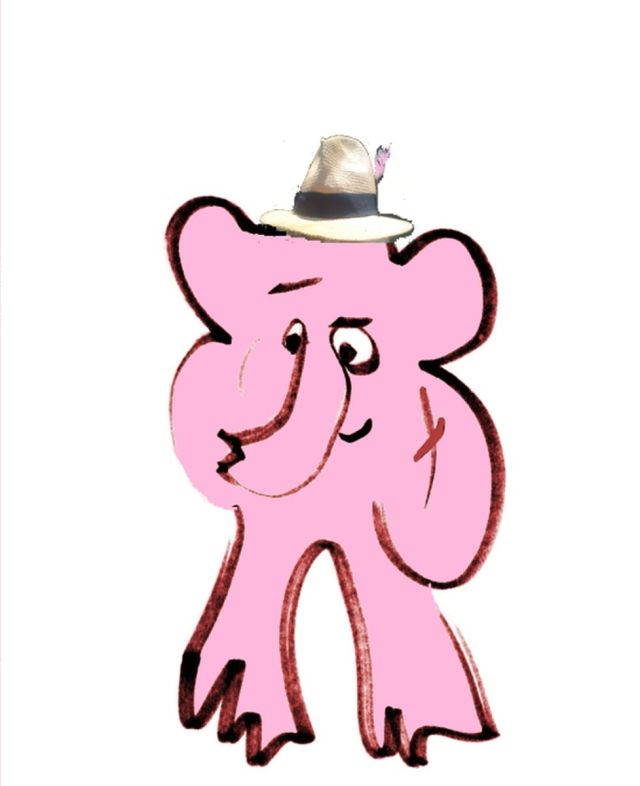 Fat Cat in a Hat by Phil Burns