Posted on September 20, 2013 by AnElephantCant 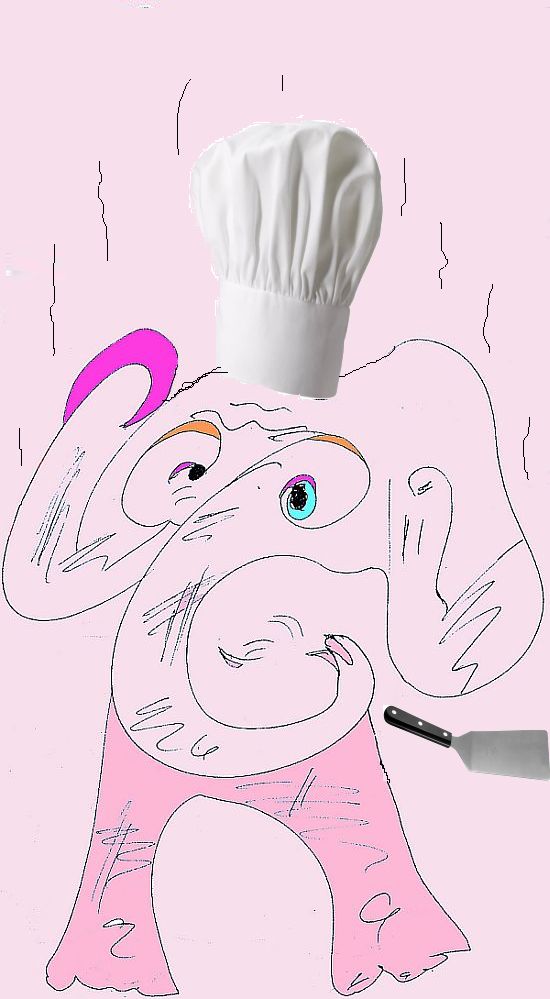 8 Responses to Elephants Over Easy