Raindrops on Noses and Blisters on Kittens

Posted on November 13, 2013 by AnElephantCant 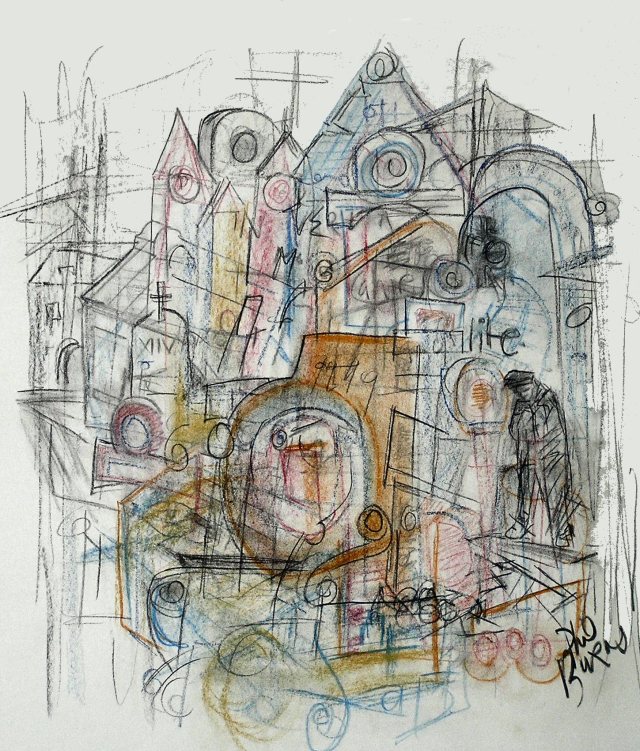 Rain in Partick by Phil Burns

They say that Inuits have more than 50 words for snow
In Scotland we have 1,311 to describe rain
But now he is living in heaven
AnElephant only remembers about 7
The rest have floated out of his waterlogged brain

9 Responses to Raindrops on Noses and Blisters on Kittens