Posted on November 26, 2013 by AnElephantCant 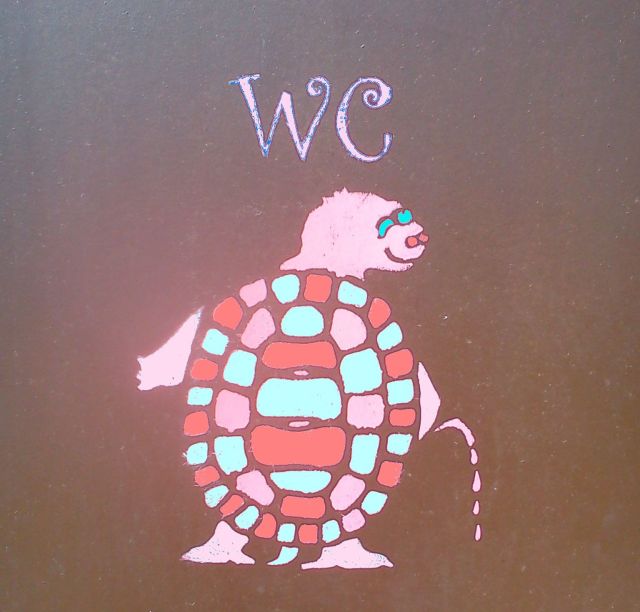 A Tortoise Can by AnElephantCant

A Tortoise by AnElephantCant

*AnElephant is painfully and sadly aware that in some undereducated parts of the globe e.g. Englandshire, US of A, etc, the folks tend to soften the second syllable to sound like ‘iss’.
But in Scotland, the home of correct pronunciation, we stress it to rhyme with porpoise (ha!) and toys and boys and joys and voice and, as above, with noise.
So get over it, okay?

Like Loading...
This entry was posted in Daft Rhymes, humour and tagged cast fur, claws on feet, fancy equipment, fast as a snail, funny beak, in a shell, noisy animals, peanuts, pronunciation, rhyme, spiders and snakes, squawk like a bird, tortoise. Bookmark the permalink.

15 Responses to Tortoises Porpoises and AnElephant