Posted on December 12, 2013 by AnElephantCant 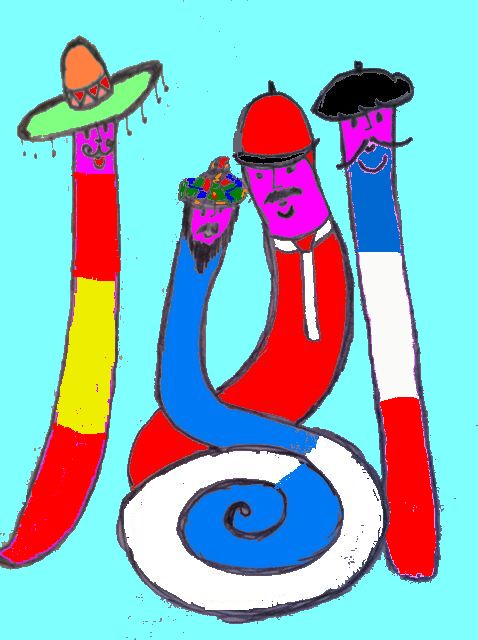