No Good Reason For Pantomime Season

Posted on December 16, 2013 by AnElephantCant 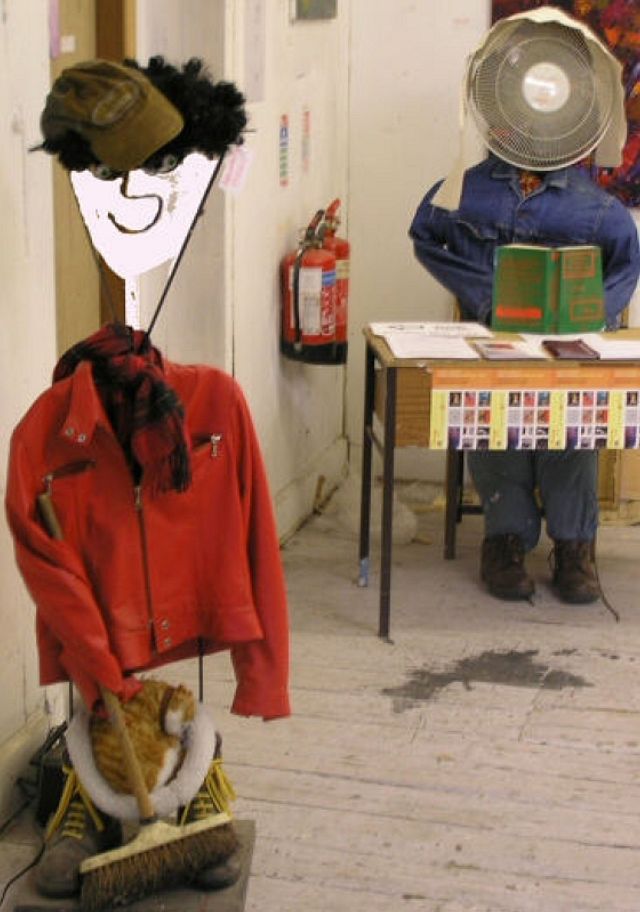 *In the absence of his normal high degree of forward planning, AnElephant has no appropriate image for Pantomime season.
So instead he gives both his readers a glimpse behind the scenes at AnElephantCant Inc World Headquarters where the entire staff is hard at work endeavouring strenuously to provide the admittedly fairly low level of entertainment of which he is so proud.

4 Responses to No Good Reason For Pantomime Season