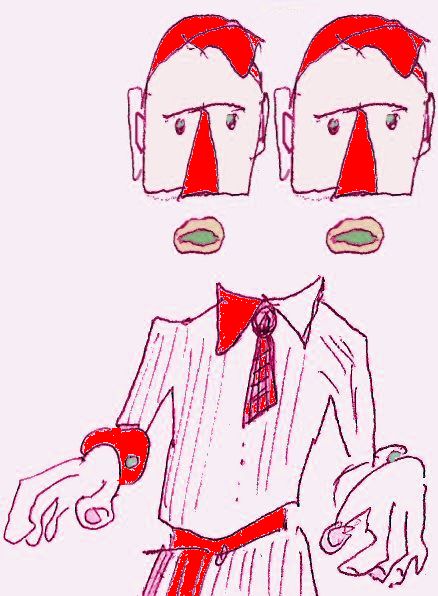 I would rather not take office.
This is the response of the leader of the UK’s largest political party, when asked if he would do a deal with the Scottish National Party.
Less than 8 months after a campaign throughout which he stood with the Tories and promised we were ‘Better Together’, he tells us he will not honour our votes.
If we decide we want to be represented in the Westminster parliament by democratically elected members of the SNP, then we are disenfranchised.
Mr Milliband is leader of the ‘People’s Party’, pledged to uphold the rights of the working class of the UK.
But, apparently, not if they are Scottish.
Does he believe he can intimidate the people of Scotland, hugely empowered by last year’s referendum?
Regardless of how they voted, the Scots got involved to a degree unseen in living memory.
And they liked it.
So what is their message to this man?
Do they believe anything he says?
Or do they consider him a two-faced, bare-faced liar?
We will see on Thursday.